What Type of Air Filter Should You Buy for Your Home’s HVAC System?

I once knew a lady who lived in a house with some friends where, unbeknownst to them, there was no grounding of the house’s electrical system. One morning, out of the blue, there was a power surge that went through the house. The lady I knew was holding her curling iron and was just about to curl her hair with it when the power surge actually melted the curling iron. It also blew out some electrical outlets and darn near started a fire.

The house was old and had not had an electrical inspection or any updates in quite some time. The results of the power surge were fortunately minimal but could have been disastrous!

I can’t stress enough how important it is to have your house’s electrical system inspected and updated if needed. Many disasters involving home electrical systems could be avoided with proper grounding, surge protection and maintenance. 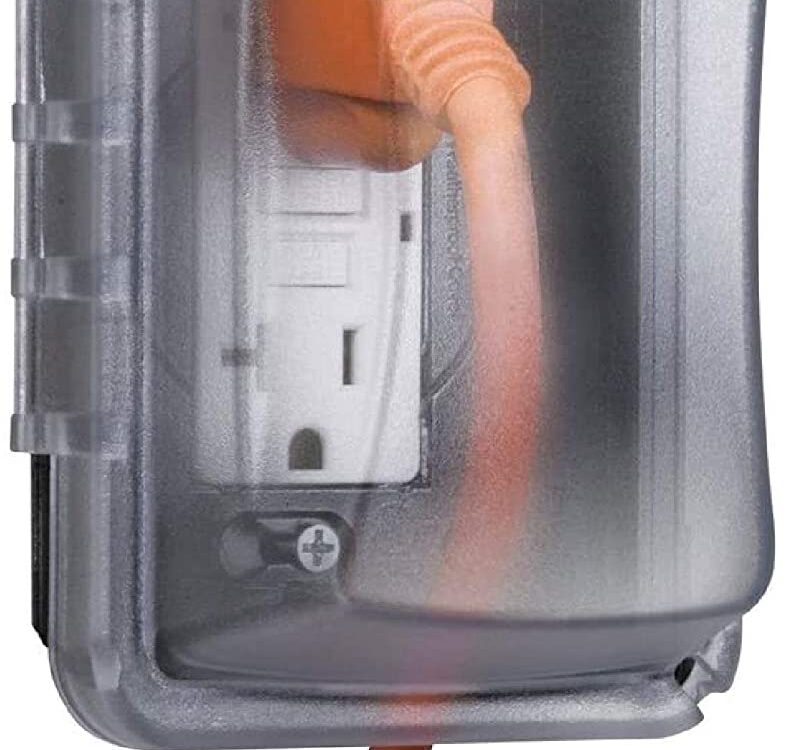 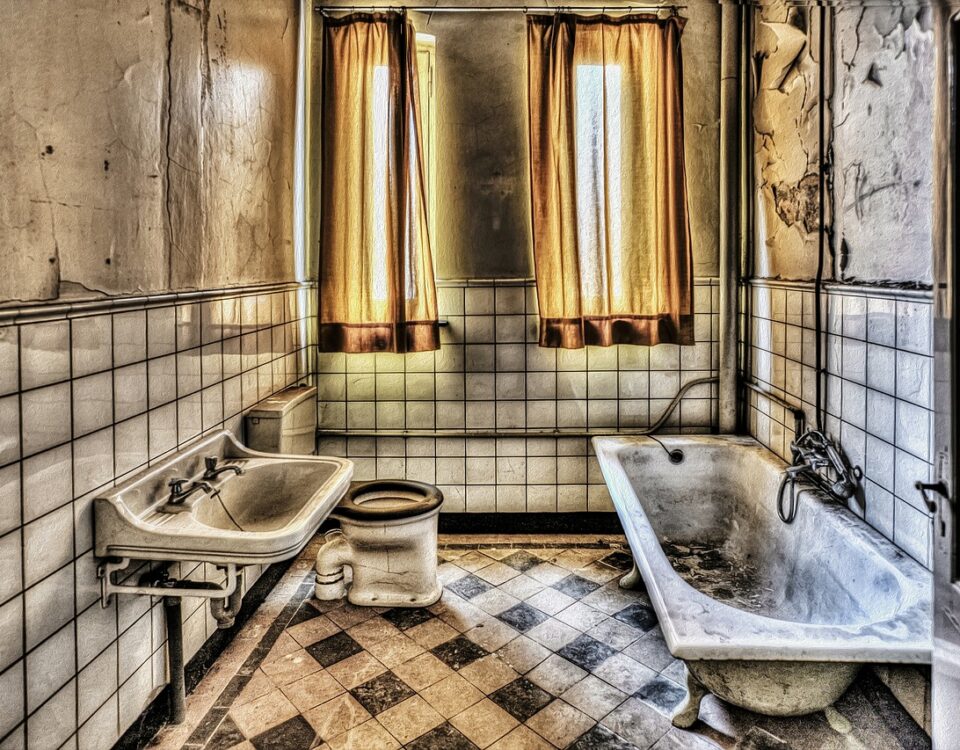 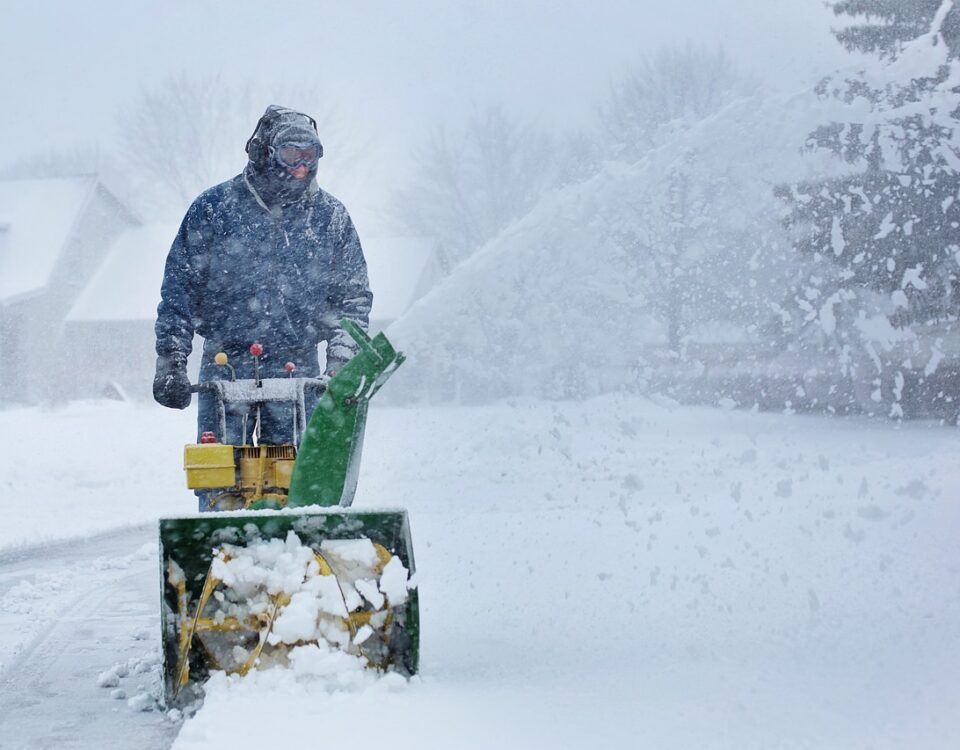 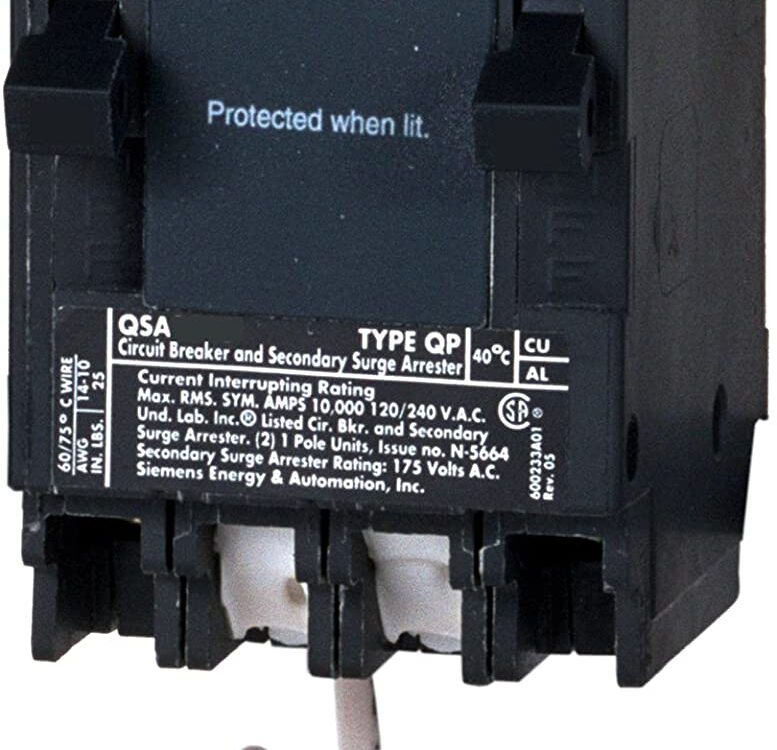 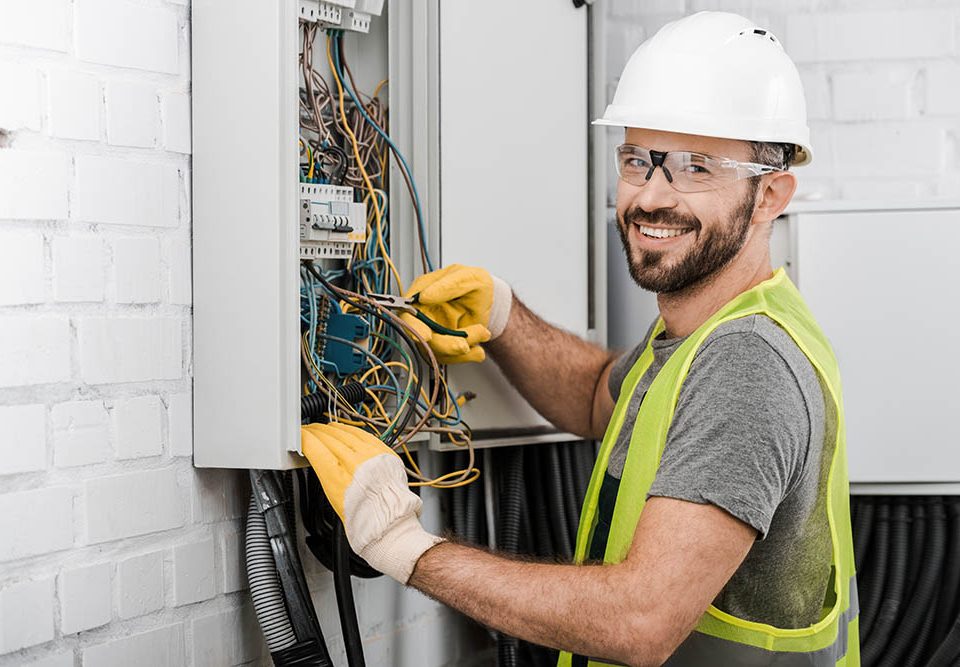 Hiring an Electrician Shouldn’t be That Hard