Selling Your Home? Read This

Maybe you are planning to have an addition built on your home or you need to get rid of that old fuse box and have a breaker box installed, or maybe you decided to have electricity run out to your garage or shed.  Whatever the reason, it has become evident that you need to replace that old electrical box and have a new one installed.

So, what’s the next step?  Should you hire an electrician or do it yourself?  If you hire someone, do they need to be licensed and insured?  You heard that your coworker Joe’s son does some freelance electrical work on the side.  Perhaps you can hire him for cheaper than what it would cost to hire someone licensed.

Here are a few reasons why you should reconsider either doing it yourself or hiring an unlicensed and probably inexperienced “electrician.”

1.)  This is one of those jobs that if done incorrectly will come back to bite you later. Say you go to sell your house and the inspector notices the DIY job done on the electrical box. Guess what?  You will end up having to hire a licensed electrician after all.

2.)  Worst case scenario: Joe’s son really doesn’t know what he’s doing and he electrocutes himself.  Now you have a hospital bill on top of needing someone to fix his mistake.

3.)  You get the new box installed but it was done improperly and that new flat screen tv you just bought to watch football on experiences a power surge and blows up.

The above reasons are enough to convince most people that a licensed and insured electrician is the only way to go when it comes to switching out your electrical box.

Call Peter Needham.  He can get the job done quickly and right! 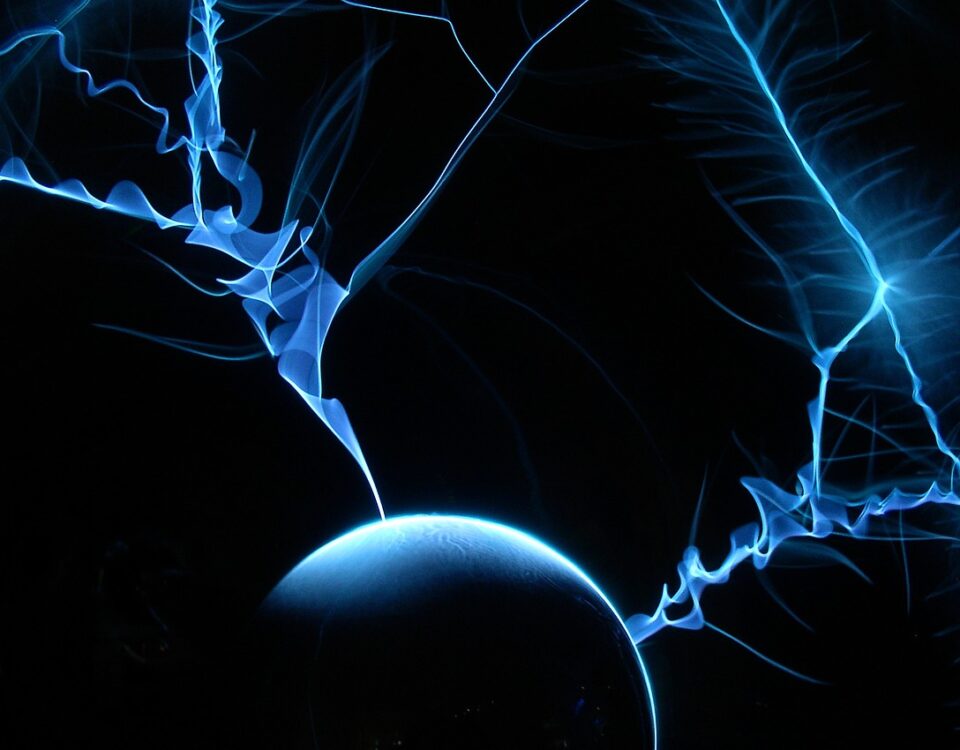 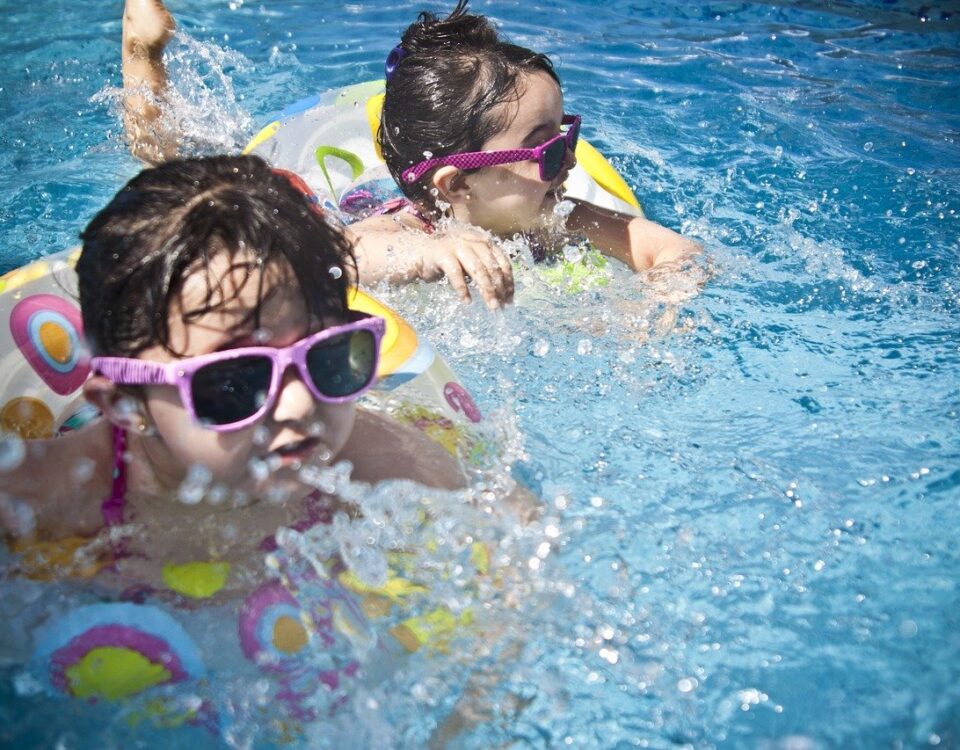 Electricity and Your Backyard Pool 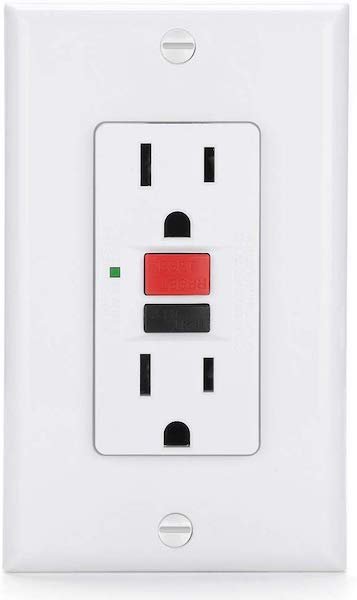 Electrical Safety and Your Kids 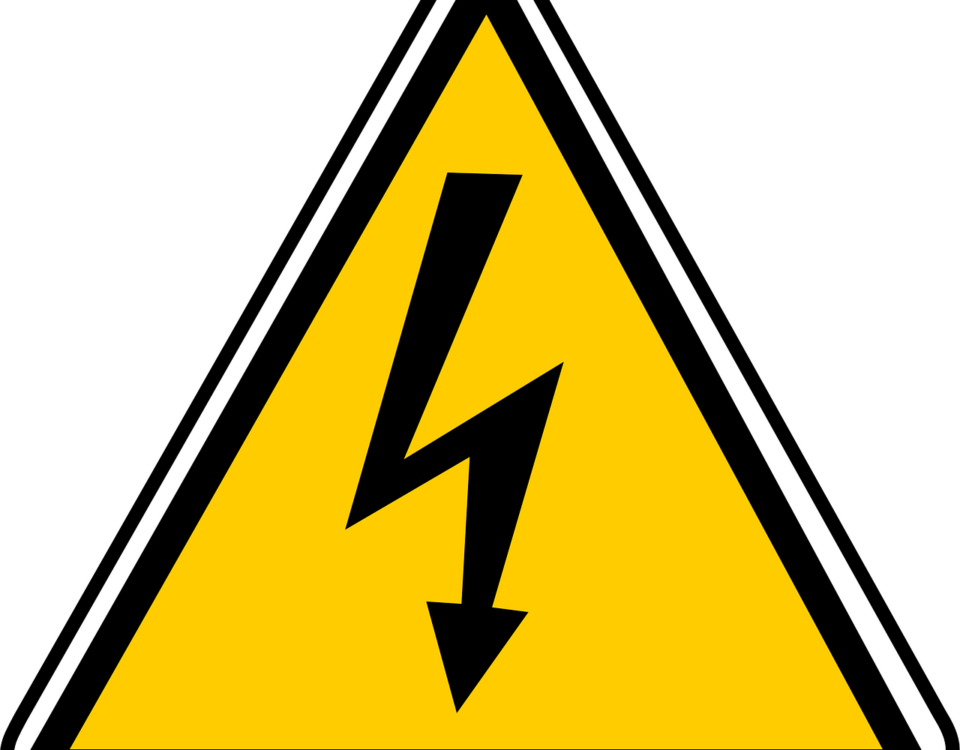 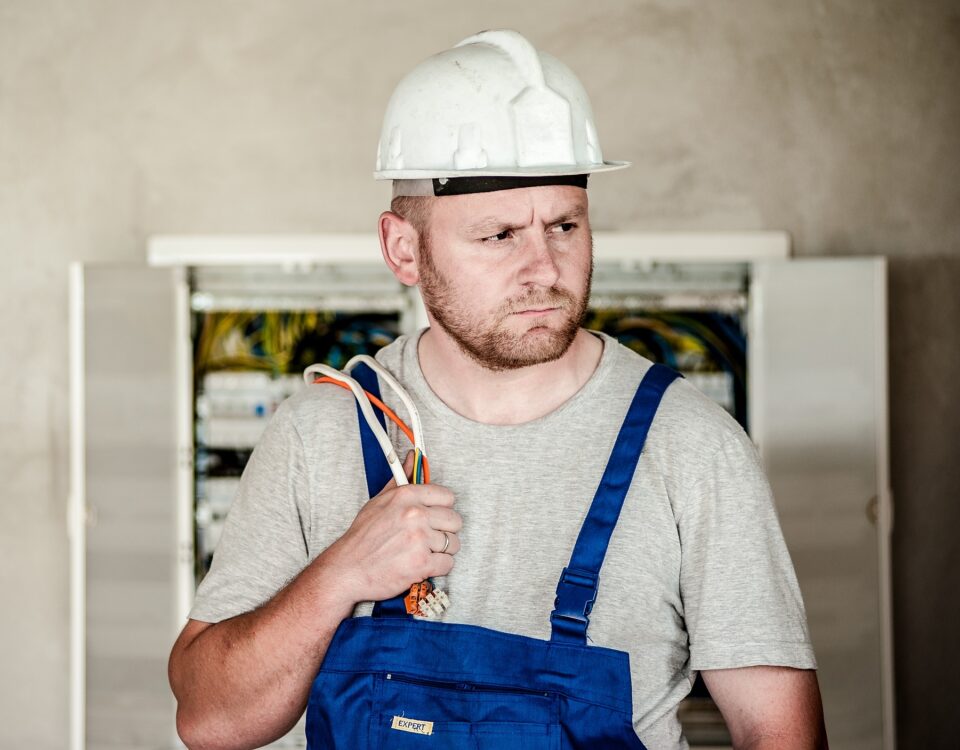